“Welcome to re:Virals, The Haiku Foundation’s weekly poem commentary feature on some of the finest haiku ever written in English. This week’s poem was:

Lakshmi Iyer finds much beneath the surface:

This poem seems to read so simply, but isn’t the image far too deep? Yes, this wraps up the story of a person doing his shifts in the graveyard. The level of understanding and experience resonates with so many of us. As far as I know, the graveyard shift goes on until 8 a.m. the following morning. But maybe the person is forced to stay over into the next shift. Continuing until lunch is very tough, since he may not get the sleep, food and rest that are very necessary to continue doing his shift. Whatever the situation, the poet settles for the leftover radish to help him get water and nourishment and stay awake. I really love the way the poet uses the phrase “the leftover radish/ tumbles…,” showing the economic condition of the family, yet taking it so lightly to heart.

The vertical axis widens the philosophical aspect here. The corona virus has worsened the economic and social status of even an ordinary person. Hence, any work big or small always holds a place of acceptance. The person in a difficult situation doesn’t see the status of the work. He respects and regards his work and strives to be in it, even if his work deprives him of his rest.

Allow the little things in your life to tumble and continue to glorify your living!

The opening phrase, “graveyard shift,” places the reader in a setting that could have either or both of the following two meanings:

1. A workshift that runs through the early morning hours, typically covering the period between midnight and 8 a.m., depending on the time zone;

2. “Graveyard Shift” is the title of a short story written by Stephen King, first published in 1970, in the genre of horror.

Here then, in line one, we seem to have a person presumably on shift as shown in Meaning 1 above. However, it may be asked: Has the narrator obliquely started the ‘ku with words related to the story mentioned in Meaning 2? At this point, the reader is unsure but game.

Moving forward to the image in the phrase of lines one and three: On first reading, this is fairly cryptic and leaves the reader with many questions: From what food is this “leftover radish”? From a sandwich? A salad? And more importantly, where is it falling from? The mouth? The hand? Because it “tumbles” in the lunch-box, not on the lap or to the ground.

The choice of the verb “tumbles” is an interesting one. It implies something that happens unexpectedly and over which the person in question has little or no control.

It seems that, while on this shift, the watchman is eating a meal with radish in it, and he sees something materializing or happening in front or around him in the graveyard. He is surprised, possibly frightened, horrified, or more. He is struck with immobility, his jaw falls down. “the leftover radish / tumbles in the lunch box,” which in all probability is directly below his face.

At this point we may ask if the second meaning of the phrase “graveyard shift” comes into play here. Would this ‘ku, in fact, be a horror-ku? Does the person see something supernatural, alien or mutated? The reader is left wondering.

For me, however, the ‘ku displays many layers, and I feel the image in the phrase should not be put in any specific niche.

Perhaps without warning, some human arrives on the scene, someone the person in question is not expecting. An escaped prisoner, perhaps? Or a serial killer, even? Or maybe he sees a terrible crime being committed before his eyes? Or could something as incongruous as a romantic tryst be going on?

An open mind boggles at the variety of reasons available!

Whatever actually happens, the focus is on the reaction in the person with the lunchbox, who is gripped suddenly by an unforseen emotion, which seems to have affected him physically. To carry this line of thought a step further: Has he, in fact, collapsed and is he now in shock and unconscious, or has he even lost his life, perhaps from a heart attack?

This nine-word haiku, then, has built up the elements of surprise and suspense beautifully and uniquely by withholding all details of the “why” and “how” in what happens. And by doing so, the reader has been given the freedom to find their own sequences to follow, or even to choose their own reasons and endings!

Digging deep, there is an enormous amount to disinter from this very powerful senryu. The “graveyard” shift has been chosen deliberately over the “night” shift because the origins of the term are the sexton’s watch over the recently-buried to check that they were not, in error, buried alive. The subliminal image of a body stirring in its buried coffin is contrasted with the rattle of a radish in a lunchbox — a reminder of the quick and the dead. Aside from its ability to make a noise (a leftover lettuce leaf was clearly ruled out here), the “leftover radish” is a small hard, bitter vegetable that grows typically half-buried, the upper half red as life, the lower white as death. “Leftover” carries connotations of being unnoticed, ignored, perhaps a pauper, as well as the unfinished business of death. “Tumbles” conveys both movement and the noise, and also hints at “tomb” where the trapped undead may be stirring. And lastly, the lunchbox provides more than a convenient container in which the boxed-in radish signals its presence. Eating sustains life, although the sexton, having eaten the rest of the contents during his long watch, may no longer be eager for the bitterness remaining insistently within the box.

A big thank you to Lakshmi Iyer, Sushama Kapur and Keith Evetts for taking the time to write such detailed takes on the poem. It was an utter delight to read the different ways it works. And thanks also to Hildy Bachman, the previous week’s winner, for choosing one of my poems. 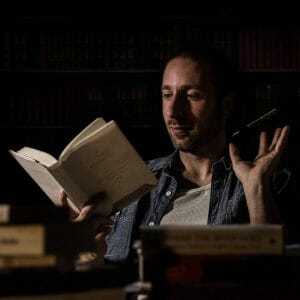 Elmedin Kadric is a minimalist haiku poet writing out of Helsingborg, Sweden. His first full-length collection, buying time (2017), was awarded second place at the Haiku Society of America Merit Book Awards for excellence in haiku poetry. 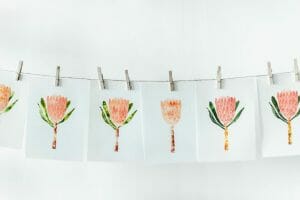 It’s here! The new anthology by the award-winning editors of Haiku 21, Lee Gurga and Scott Metz. This time with 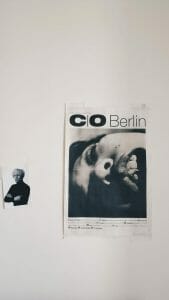 After reacquainting myself with the Fluxus group and delving deeper into the easthetic work of Tomas Schmit (specifically his drawings), 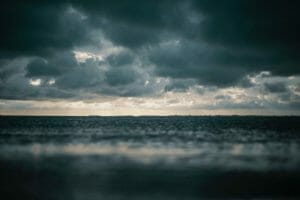 Poet and translator Chen-ou Liu has translated a poem of mine into chinese on his website NeverEnding Story, where he 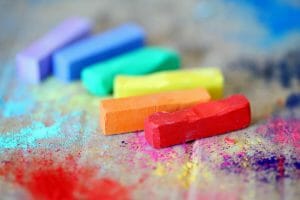 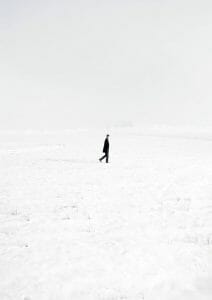 Here I am thankful, happy and honored to have had work included in the such fine journals lately, about which 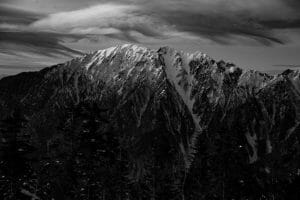 Where the Roots Are

The Best of Paper Lanterns vol. 2 , an anthology which I’m thrilled to be a part of, comprises 58 of the 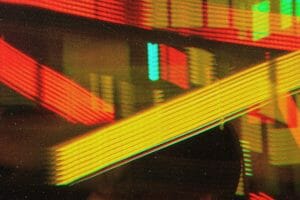 Oh am I happy to have a couple of tiny poems of mine published in Heliosparrow Poetry Journal! I really 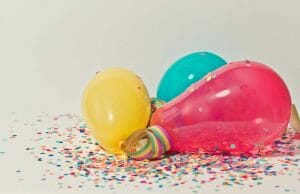 I’m still reeling from the fact that my second full-length collection, light packing, has been awarded third place in the 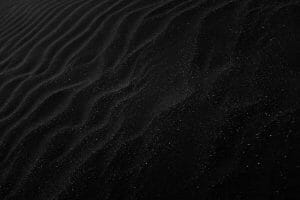 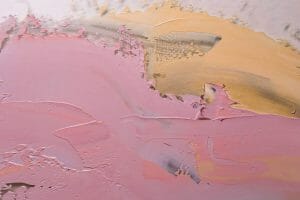 Three visual poems of mine for you to check out. I sincerely hope you find something that piques your interest.

Haiku 2022
It's here! The new anthology by the award-winning editors of...
Fluxus
After reacquainting myself with the Fluxus group and delving deeper...
In Translation
Poet and translator Chen-ou Liu has translated a poem of...